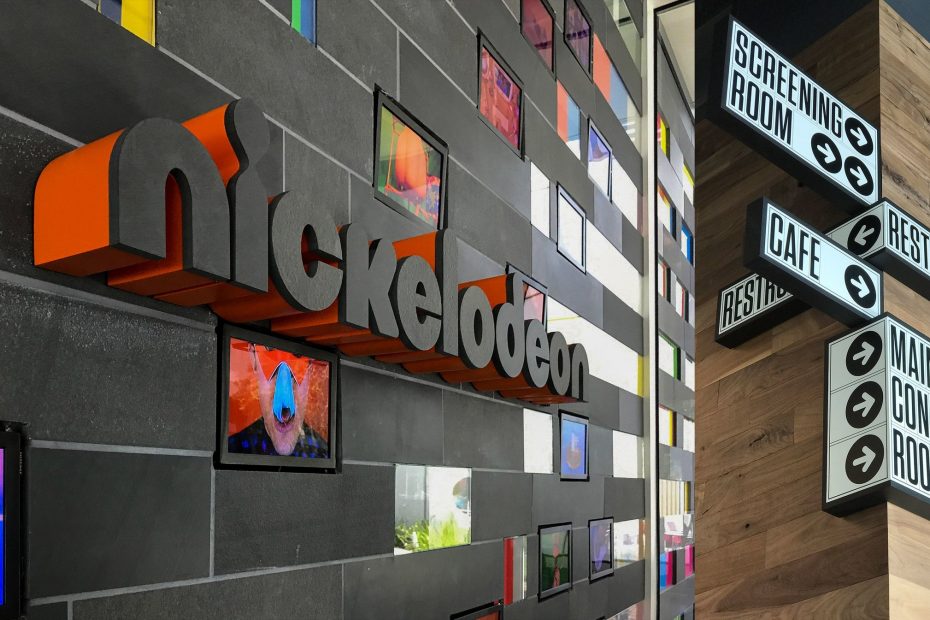 Sandra Mohr is a director, editor and producer with over 20 years of experience in the entertainment industry. She has produced promotional content for Nickelodeon, HBO, CNN and many other networks and syndicated shows.

She’s done everything from shooting live action scenes for Spongebob Squarepants to directing the spooky comedy show Macabre Theatre. Both are still in syndication and can be seen weekly on national TV.

She started her career as a production assistant and animatic editor at Nickelodeon Studios in Burbank, CA. There she honed her story telling skills by helping create episodes of classic Nicktoons.

Most recently she shot the reality film “POKER QUEENS” now on Amazon Prime.